Skip to content
I can’t even begin to tell you how many cupcakes I’ve baked in the last few weeks.  I’m talking dozens upon dozens of cupcakes trying to find the perfect vanilla cupcake recipe.  I know there are a million vanilla cupcake recipes out there, but I was on a mission to create a recipe that was easy to make and tasted good.

Vanilla cupcakes may seem a little boring, but I think it’s good to have one in your recipe collection that you can use over and over again.  This recipe is the one I will be using all of the time from now on! 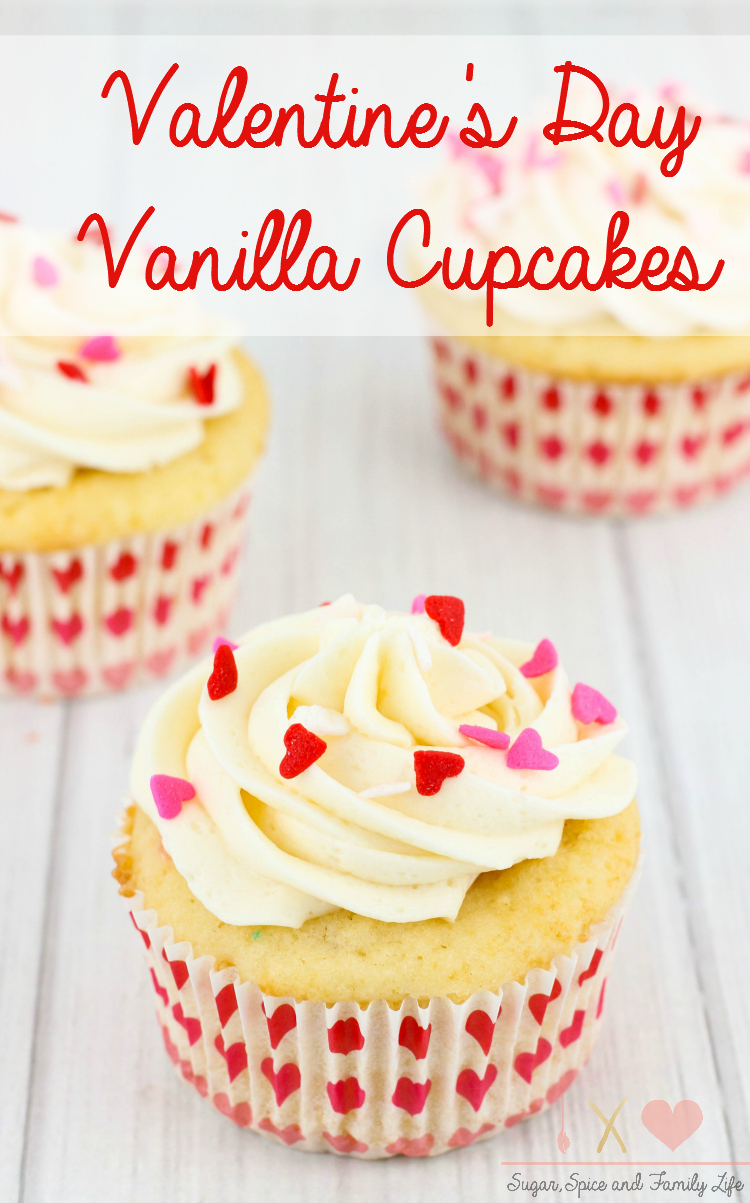